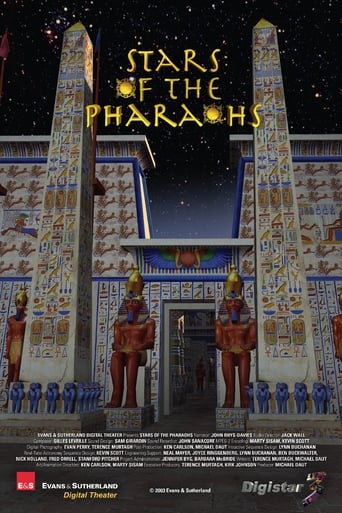 Travel to ancient Egypt to see how science was used to tell time, make a workable calendar, and align huge buildings. You'll learn about the connection the ancient Egyptians felt with the stars and various astronomical phenomena, and experience some of the most spectacular temples and tombs of the ancient world recreated in all of their original splendor. Telly Award winner. Narrated by John Rhys-Davies, of the Indiana Jones films and The Lord of the Rings films.