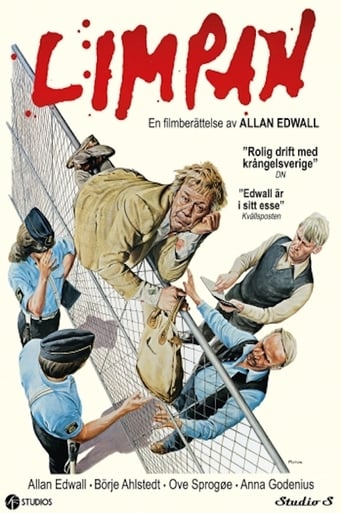 Limpan is an alcoholic who has been put into a caretaking home for alcoholics. He's promised a job on the 'outside', but he's not released from the home, so he runs away. He misses the job and gets caught and is brought back, but they won't accept him, since it's after closing time. During a couple of days, he wanders back and forth between the home and the world, meeting several different people who all have their different problems, which Limpan confronts and all the time, there's the question of alcohol; to drink or not to drink.