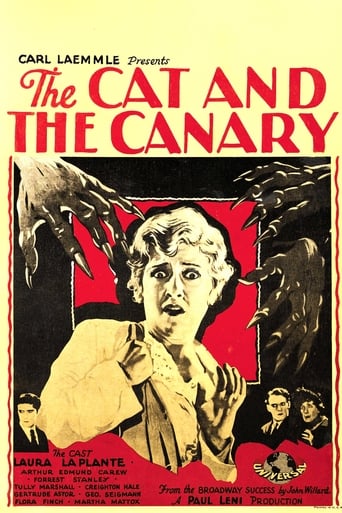 Rich old Cyrus West's relatives are waiting for him to die so they can inherit. But he stipulates that his will be read 20 years after his death. On the appointed day his expectant heirs arrive at his brooding mansion. The will is read and it turns out that Annabelle West, the only heir with his name left, inherits, if she is deemed sane. If she isn't, the money and some diamonds go to someone else, whose name is in a sealed envelope. Before he can reveal the identity of her successor to Annabelle, Mr. Crosby, the lawyer, disappears. The first in a series of mysterious events, some of which point to Annabelle in fact being unstable.