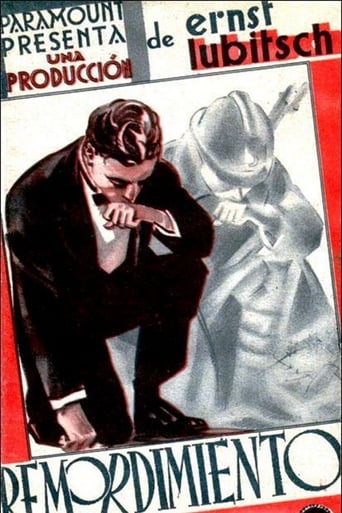 A young French soldier in World War I is overcome with guilt when he kills a German soldier who, like himself, is a musically gifted conscript, each having attended the same musical conservatory in France. The fact that the incident occurred in war does not assuage his guilt. He travels to Germany to meet the man's family.