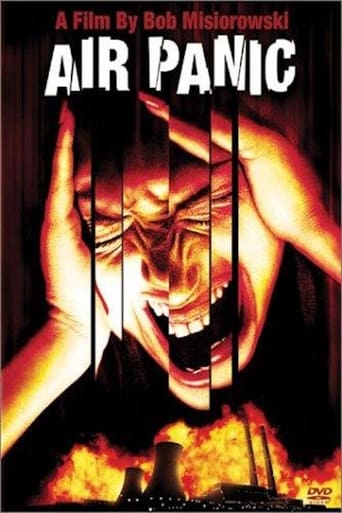 FAA system analyzer named Neil McCabe is the only person who seems to have this different hunch towards a group of international terrorists after a horrific plane incident occured. He thinks that an evil genius computer hacker sets out and manipulate the computer electronical system which linked to several airplanes to cause destruction and tragedy. In order to prevent the mishap, McCabe and his teammate, Rudy, finds out about the machine used by the criminals which leads them to a psychotic thrilling fight between the terrorist.