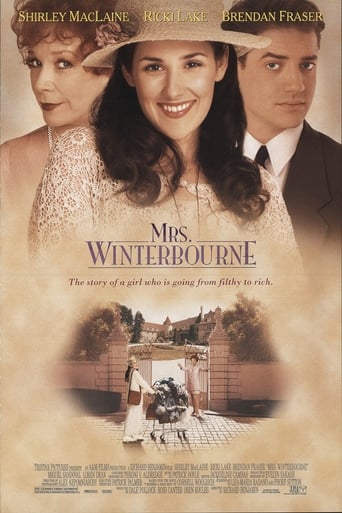 Connie Doyle is eighteen, pregnant and alone. She accidentally ends up on a train where she meets Hugh Winterbourne and his wife pregnant Patricia. The train wrecks and she wakes up in the hospital to find out that it's been assumed that she's Patricia. Hugh's mother takes her in and she falls in love with Hugh's brother Bill. Just when she thinks everything is going her way, her ex-boyfriend shows up.