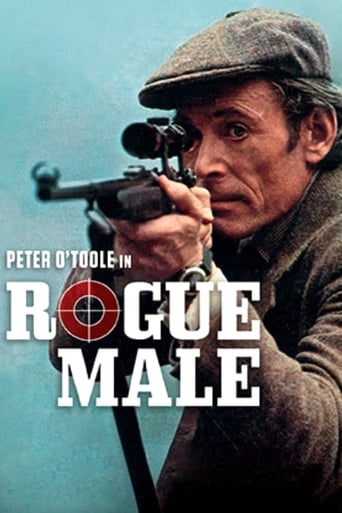 Early in 1939 Sir Robert Thorndyke takes aim at Adolf Hitler with a high powered rifle, but the shot misses its mark. Captured and tortured by the Gestapo and left for dead, Sir Robert makes his way back to England where he discovers the Gestapo has followed him. Knowing that his government would turn him over to German authorities, Sir Robert goes underground in his battle with his pursuers.