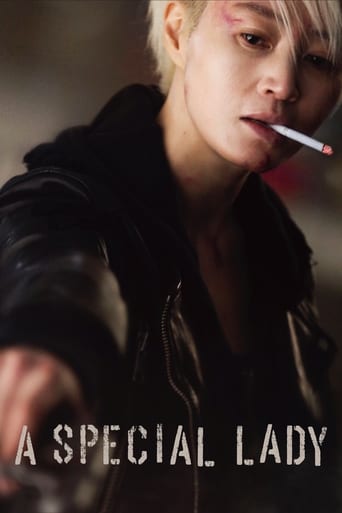 Hyeon-jeong, a used-to-be prostitute, is now the NO.2 of the gang which turns into a leading enterprise. Sang-hoon who has been picked up by Hyeon-jeong, becomes the top killer in the gang. Hyeon-jeong is the reason why he bears all the dirty works in the underworld. Dae-sik, a fierce prosecutor, gets caught in a trap by Hyeon-jeong and is now forced to help to build up the gang's business, but seeks for the revenge. Meanwhile, the fatal weakness of Hyeon-jeong, the existence of her hidden son who she secretly gave birth in a prison, is revealed. The boy immediately becomes the target for every opponent including Sang-hoon. Blinded by jealousy, Sang-hoon plans to demolish the gang and negotiates with Dae-sik. Hyeon-jeong now starts the lonely fight to protect her son, who doesn't even know his mother's existence...