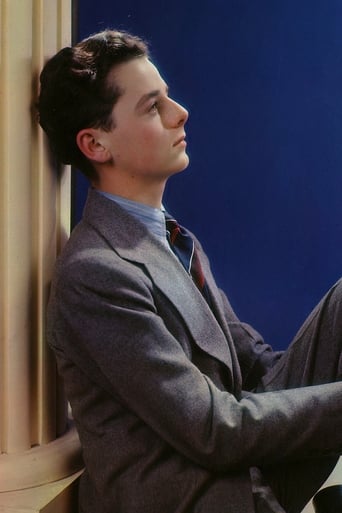 From Wikipedia, the free encyclopedia Frederick Cecil Bartholomew (March 28, 1924 – January 23, 1992), known for his acting work as Freddie Bartholomew, was an English-American child actor. One of the most famous child actors of all time, he became very popular in 1930s Hollywood films. His most famous starring roles are in Captains Courageous (1937) and Little Lord Fauntleroy (1936). He was born in London, and for the title role of MGM's David Copperfield (1935) he emigrated to the United States at the age of 10 in 1934, living there the rest of his life. He became an American citizen in 1943 following World War II military service. Despite his great success and acclaim following David Copperfield, his childhood film stardom was marred by nearly constant legal battles and payouts which eventually took a huge toll on both his finances and his career. In adulthood, after World War II service, his film career dwindled rapidly, and he switched from performing to directing and producing in the medium of television.