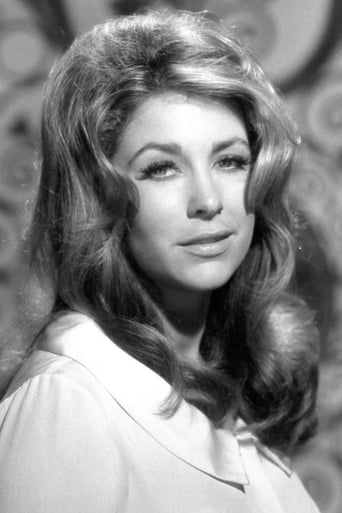 From Wikipedia, the free encyclopedia. Michele Carey (February 26, 1943 – November 21, 2018) was an American actress. She was also a child piano prodigy and a model. Touted as a discovery of Howard Hawks, she made her film debut in Hawks' El Dorado (1966), starring John Wayne and Robert Mitchum. She went on to co-star in the Elvis Presley musical Live a Little, Love a Little (1968), The Sweet Ride (1968), and played an anachronistically miniskirted Indian girl in Frank Sinatra's Dirty Dingus Magee (1970). That same year she also made Five Savage Men with Henry Silva and Keenan Wynn. On television she did guest-starring roles on The Man from U.N.C.L.E. (1966), Mission Impossible (1969), It Takes a Thief (1970), and three episodes of The Wild Wild West ("The Night of the Feathered Fury", 1967 and the two-part "The Night of the Winged Terror" 1969) and held the title roll in the Jan 17, 1972 episode of Gunsmoke entitled Tara. Fading from view in the early '70s, Carey staged a brief comeback in the mid-'80s in such films as In the Shadow of Kilimanjaro (1986). She also appeared as Crystal in a 1982 episode of the television series The Fall Guy. Description above from the Wikipedia article  Michele Carey, licensed under CC-BY-SA, full list of contributors on Wikipedia.