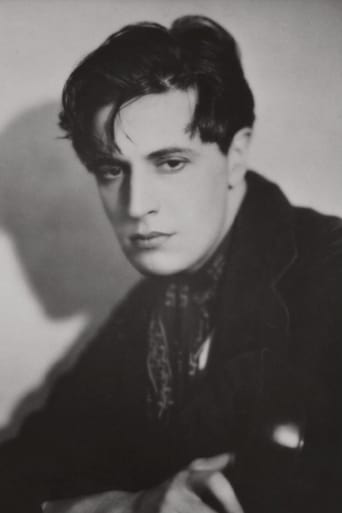 Ivor Novello (born David Ivor Davies) was a Welsh composer and actor who became one of the most popular British entertainers of the first half of the 20th century, on both screen and stage. He was born into a musical Cardiff family and his mother, Clara Novello Davies, was an internationally known singing teacher and choral conductor. As a child, Novello was a successful singer in various eisteddfodau throughout the country. He was educated privately in Cardiff and then in Gloucester and later won a scholarship to Magdalen College School in Oxford. The family moved to London in 1913 and here Novello's career flourished. In 1914, at the start of World War II, he wrote the words to his most popular song, "Keep the Home Fires Burning". Novello lived in a flat above the Strand Theatre, where he remained until his death in 1951. Since 1955 the internationally prestigious The Ivor Novello Awards ("The Ivors") for songwriting and composing are annually awarded by the British Academy of Songwriters, Composers and Authors (BASCA).