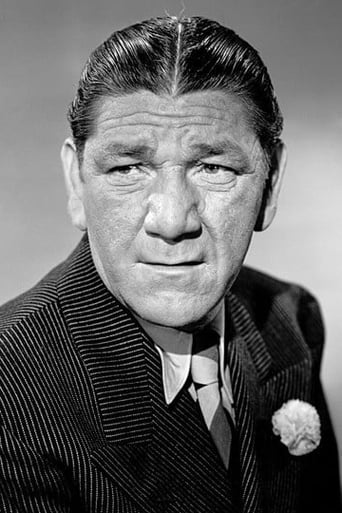 From Wikipedia, the free encyclopedia Samuel (born Shmuel) Horwitz (March 11, 1895 – November 22, 1955), known professionally as Shemp Howard, was an American actor and comedian. He is best known today for his role as the third stooge in the Three Stooges, a role he first portrayed at the beginning of the act in the early 1920s (1923–1932) while the act was still associated with Ted Healy and known as "Ted Healy and his Stooges", and again from 1946 until his death in 1955. Between his times with the Stooges, Shemp had a successful film career as a solo comedian. He was born in Manhattan, New York and raised in Brooklyn, the third-born of five Horwitz brothers, sons of Lithuanian Jewish parents. Moses - professionally known as Moe Howard - and Jerome - professionally known as Curly Howard - were his younger brothers. Throughout his career Shemp seldom stuck to the script and would liven up scenes with ad-libbed incidental dialogue or wisecracks. This became a trademark of his performances. His most notable characteristic as a Stooge was a high-pitched "bee-bee-bee-bee-bee-bee!" sound, a sort of soft screech done by inhaling. It became his signature sound. He used his somewhat homely appearance for comic effect, often mugging grotesquely or allowing his hair to fall in disarray. Shemp was married to the former Gertrude Frank, whom he wed in September 1925. The couple had one child, Morton (1926–1972). On November 22, 1955, while returning home in a taxicab following attending a boxing match with friends, Shemp, age 60, died of a sudden massive heart attack. The Three Stooges have a star on the Hollywood Walk of Fame at 1560 Vine Street.