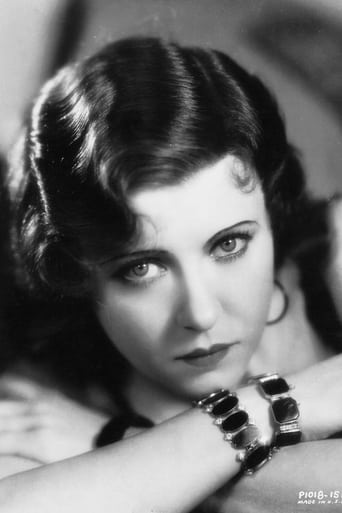 Ruth Chatterton (December 24, 1892 – November 24, 1961) was an American stage, film, and television actress. She was at her most popular in the early to mid-1930s, and in the same era gained prominence as an aviator, one of the few female pilots in the United States at the time. In the late 1930s, Chatterton retired from film acting but continued her career on the stage. She had several TV roles beginning in the late 1940s and became a successful novelist in the 1950s.