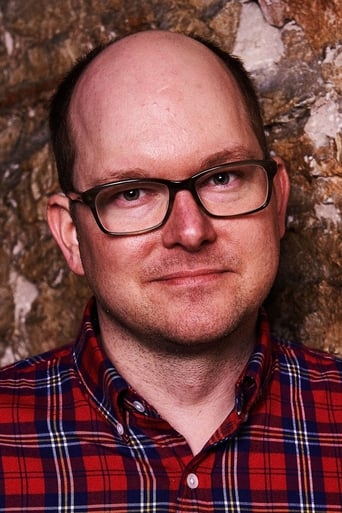 Proksch is perhaps best known for a series of pranks he played on television news stations under the pseudonym "Kenny Strasser" or, as he would sometimes refer to himself, "K-Strass." Proksch would contact local news stations claiming to be a yo-yo expert. When he was booked on a show he would befuddle the interviewers with his long, rambling monologues and his inability to perform any real yo-yo tricks. Proksch's exploits gained him a wide audience and made him an overnight YouTube star.