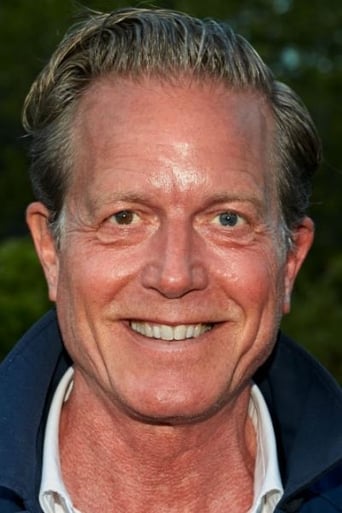 From Wikipedia, the free encyclopedia. Peter Mygind (born August 28, 1963) is a Danish actor. Internationally, he is perhaps best known for his parts in the World War II movie Flame & Citron and the TV series Unit One and The Kingdom I and II, the latter directed by Lars von Trier. He also played a central supporting character in the police drama series Anna Pihl as the patrol partner of the title character. Description above from the Wikipedia article Peter Mygind, licensed under CC-BY-SA, full list of contributors on Wikipedia.