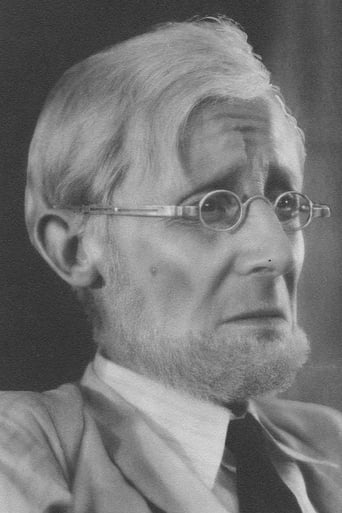 Charles 'Chic' Sale was primarily a stage comedian, who, although he infrequently appeared on Broadway from 1902-30 and appeared in a handful of silent films, spent the majority of his career treading the boards of vaudeville as a comedian, usually in the persona of 'Lem Putt', a carpenter from Urbana, Illinois who specialized in the building of outhouses. By age 49 his stage act had become so popular that he felt compelled to write, with the help of two newspaper writers, a 3000-word collection of his monologues (at the urging of his lawyer who expressed dismay over lesser comedians stealing his act), which was published as "The Specialist". The book was a huge hit, published in nine languages, and remains in print to this day. (Sale took six months off touring to personally answer fan mail resulting from the book. A sequel was published as "I'll Tell You Why".) During the 1930s and '40s there were outhouses sporting "Chic Sale" signs all over the world, his name becoming synonymous for toilet (which didn't please him in the least) and the butt of fellow comedian Groucho Marx's jokes. After appearing in a flop Broadway show in 1930, Sale headed for Hollywood for good and became, thanks to effective makeup and complete mastery of his lanky body, a character actor. Still in his mid to late 40s, he convincingly played octogenarians. He did this so well that it was quite a shock to see him out of make-up; he was unrecognizable from his old man screen persona. Chic Sale died of pneumonia in 1936 at just 51 years of age. He was survived by his wife Marie.