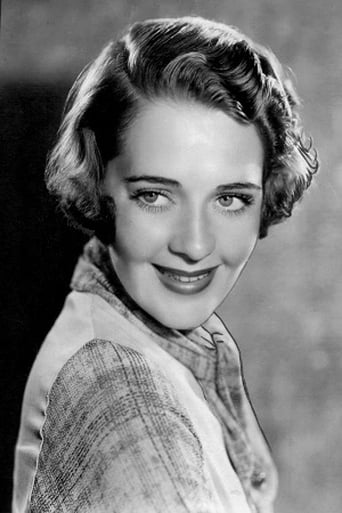 From Wikipedia, the free encyclopedia. Ruby Keeler, born Ethel Hilda Keeler, (August 25, 1910 – February 28, 1993) was an actress, singer, and dancer most famous for her on-screen coupling with Dick Powell in a string of successful early musicals at Warner Brothers, particularly 42nd Street (1933). From 1928 to 1940, she was married to legendary singer Al Jolson. She retired from show business in the 1940s but made a widely publicized comeback on Broadway in 1971. Description above from the Wikipedia article Ruby Keeler, licensed under CC-BY-SA, full list of contributors on Wikipedia.​