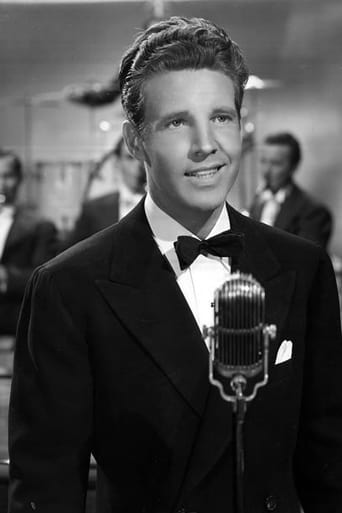 From Wikipedia, the free encyclopedia Oswald George "Ozzie" Nelson (March 20, 1906 – June 3, 1975) was an American band leader, actor, director, and producer. He originated and starred in The Adventures of Ozzie and Harriet, a radio and long-running television series with his wife Harriet and two sons David and Ricky Nelson. Nelson started his entertainment career as a band leader. He formed and led "The Ozzie Nelson Band," and had some initial limited success. Nelson's records were consistently popular, and in 1934, Nelson enjoyed success with his hit song, "Over Somebody Else's Shoulder," which he introduced. Nelson was their primary vocalist and, from August of 1932, he featured in duets with his other star vocalist, Harriet Hilliard. Nelson's calm, easy vocal style was popular on records and radio and quite similar to son Rick's voice, and Harriet's perky vocals added to the band's popularity. Ozzie Nelson appeared with his band in feature films and short subjects of the 1940s, and often played speaking parts, displaying a tongue-in-cheek sense of humor, as in the 1942 musical Strictly in the Groove. He shrewdly promoted the band by agreeing to appear in "soundies," three-minute musical movies shown in "film jukeboxes" of the 1940s. In 1952, when he and his family were established as radio and TV favorites, they starred in a feature film, Here Come the Nelsons, which actually doubled as a "pilot" for the TV series.