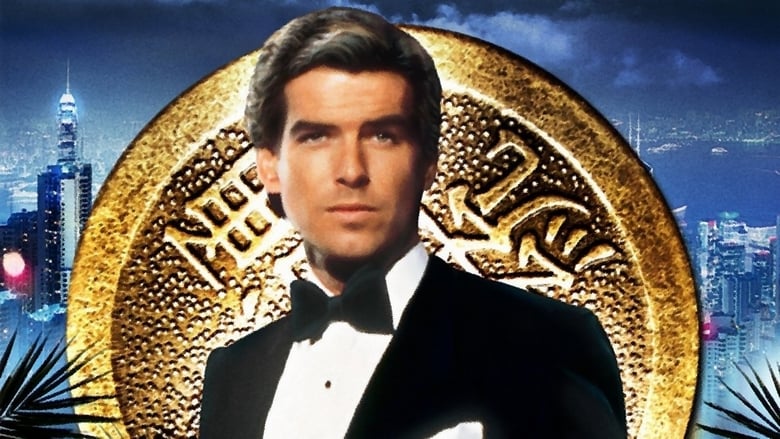 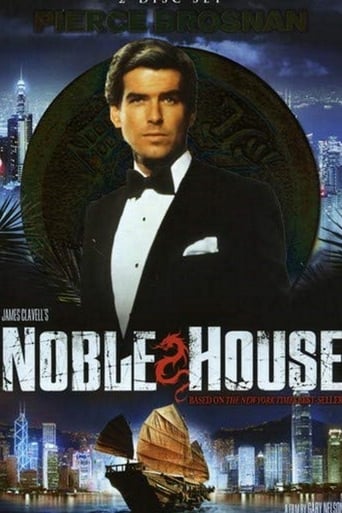 Noble House is an American television miniseries that was produced and broadcast by NBC in 1988. Based upon the novel Noble House by James Clavell, it features a large cast headlined by Pierce Brosnan as business tycoon Ian Dunross and was directed by Gary Nelson. However, due to time restrictions, several of the many subplots from the book were removed. This is NBC's second miniseries adaptation of a Clavell novel, the first being 1980's Shōgun. Both take place in the same fictional universe with Noble House featuring connections to Shōgun and another Clavell work, Tai-Pan. For the miniseries, the timeframe of the novel was changed; Clavell's original novel takes place in the early 1960s, but the miniseries was updated to the 1980s. The building prominently displayed and used as Struan's is Jardine House.