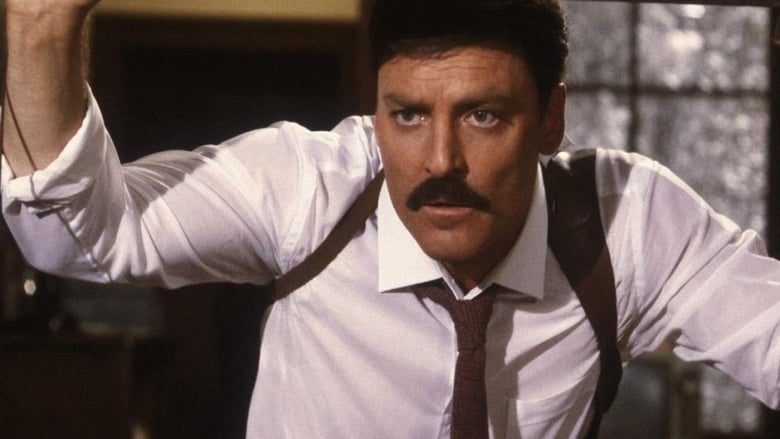 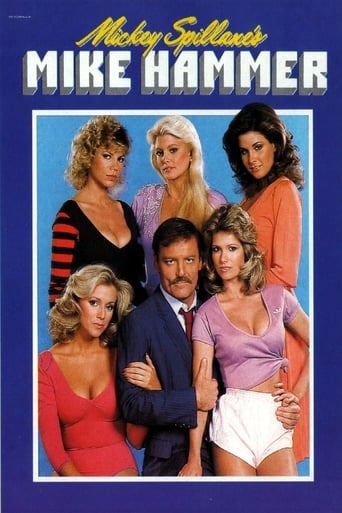 Mike Hammer, Private Eye is an American syndicated television program based on the adventures of the fictitious private detective Mike Hammer, created by novelist Mickey Spillane. The show starred Stacy Keach and was seen as an attempt to revive the character he had played in Mickey Spillane's Mike Hammer and The New Mike Hammer - two moderately successful syndicated CBS series from the 1980s. Mike Hammer, Private Eye premiered on September 27, 1997. The show failed to gain a wide audience and, as a result, it was canceled after only one season. The final show of the series aired on June 14, 1998.