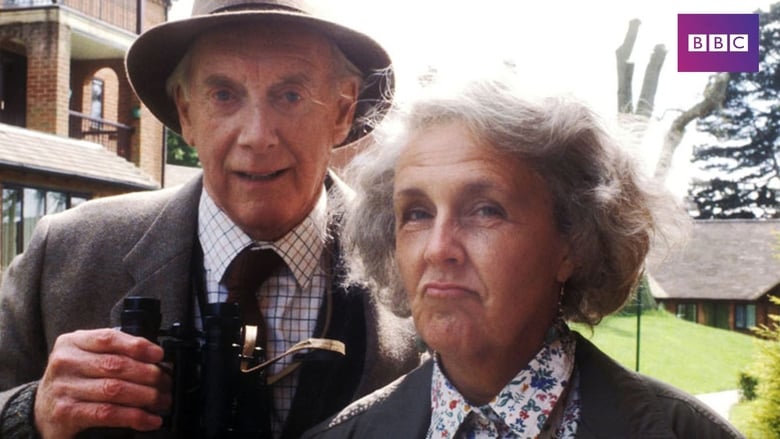 Waiting for God is a British sitcom that ran on BBC1 from 1990 to 1994 starring Graham Crowden as Tom and Stephanie Cole as Diana, two spirited residents of a retirement home who spend their time running rings around the home's oppressive management and their own families. It was written by Michael Aitkens. The show became very successful, running for five series. The programme is still repeated in the UK on various channels. Series one to five have run on PBS in the United States, and in New Zealand the show has aired various times since 2002.