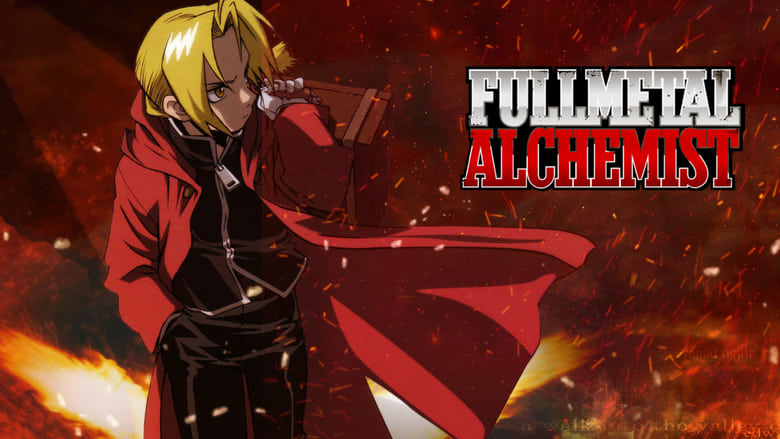 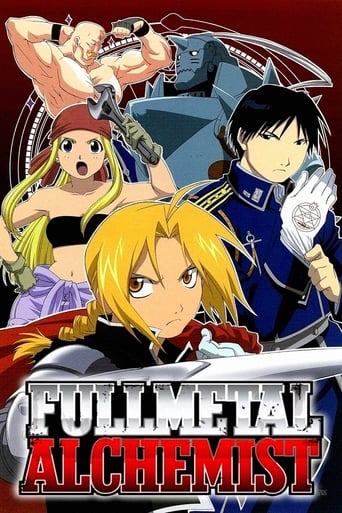 Edward and Alphonse Elric are two brothers gifted with the ability of alchemy, the science of taking one thing and changing it into another. However, alchemy works on the theory of Equivalent Exchange -- for something to be created, something else of equal value must be sacrificed. When their mother dies, Edward decides to do the unthinkable -- bringing her back to life by breaking one of Alchemy's biggest taboos and performing Human Alchemy. Thinking they have nothing more to lose, he and Alphonse make their attempt -- but something goes horribly wrong. In the process, Alphonse loses his body and Edward loses his leg. Ed manages to save Al by attaching his spirit to a suit of armor, but at the cost of his arm and leg.