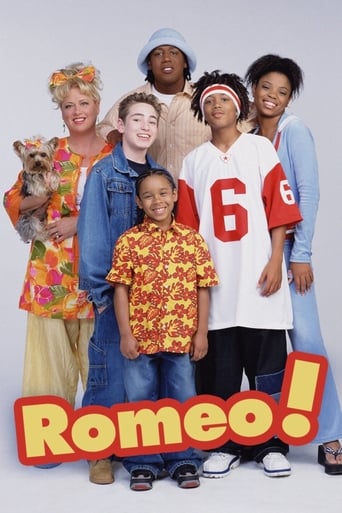 Romeo! is an American/Canadian television series that aired on Nickelodeon from 2003 to 2006, totaling 53 episodes. The filming was done in Vancouver, British Columbia, while the show takes place in Seattle, Washington. Reruns occasionally aired on Nickelodeon, CBS, BET and The N until December 26, 2008. The series was produced by Tom Lynch Company and P. Miller Collection in association with Nickelodeon Productions.